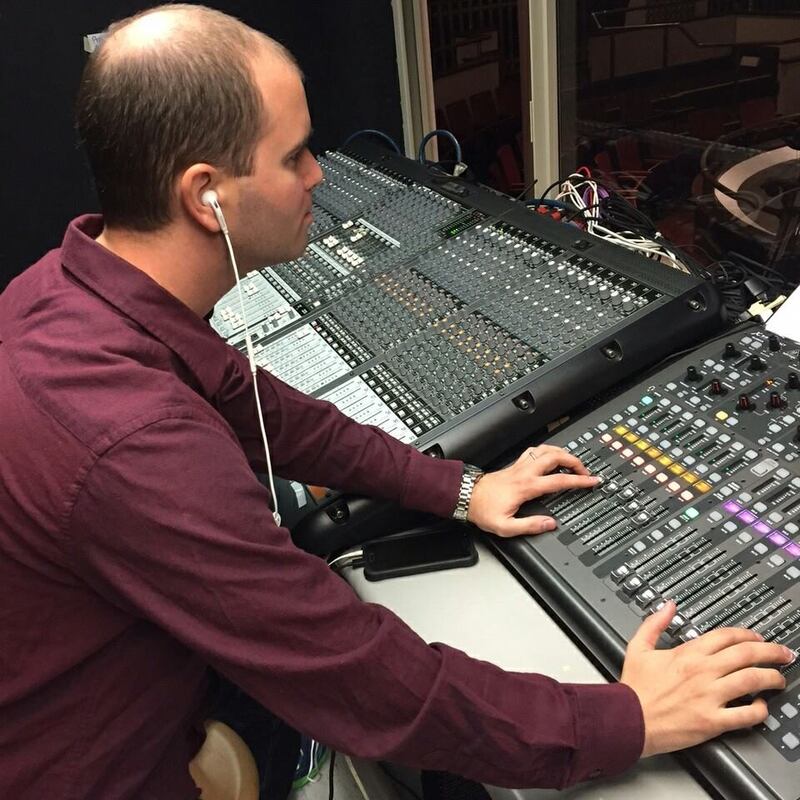 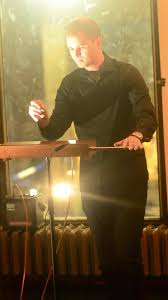 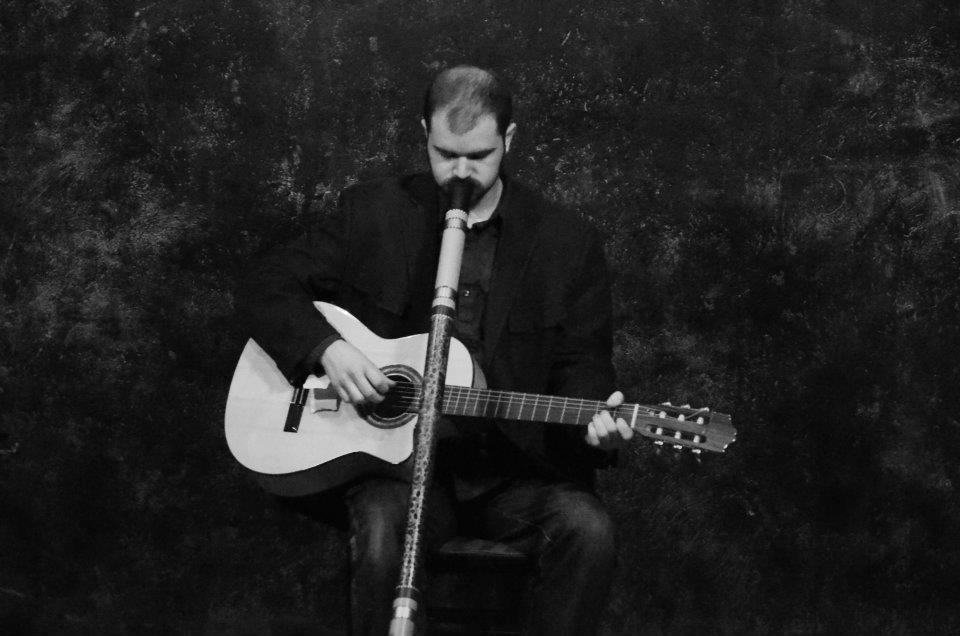 A Brief History
Randall first started learning guitar at the age of six, and studied the music of the Beatles, Eric Clapton, Jimi Hendrix, Lynyrd Skynyrd and many other classic rock groups throughout his childhood. In high school, Randall developed a passion for Jazz after performing with the Amity Regional Junior High and High School jazz ensembles on alto and tenor saxophone. He also performed in the renowned Litchfield  Jazz Festival while attending the summer music camp in 2004.  Randall later earned his Bachelors in Music Theory & Composition at New York University, and studied with composers Jerica Oblak, Marc Consoli and Milan Slavicky in Prague, Czech Republic. Randall subsequently continued his education at NYU earning his Masters degree in Scoring for Film and Multimedia, studying with Academy-Award nominated composer David Spear.

From 2009-2013, Randall held a position with Theater In Asylum as the Composer-in-Residence, and later served as the Music Director of the Joffrey Ballet School from 2013-2016. While at JBS,  Randall developed and instructed a new course, Music For Dancers, in which he produced several performances of the Annual Composers & Choreographers Showcase, where ballet and contemporary dance students choreographed dances to new music written by local composers, and performed with live ensembles. Randall simultaneously served Joffrey Ballet School as the Conductor and Arranger for the Children and Young Dancers productions of Peter and the Wolf, Carnival of the Animals, and Fantasia, produced by Jo Matos and accompanied by live chamber orchestra. Since 2016, Randall has had a continued presence with Hunger & Thirst Theatre, with whom he has provided sound design and original music for their seasonal and workshop productions.